DRC/ appointment of the head of government: convincing Moïse KATUMBI was the purpose of François Beya’s stay in Lubumbashi 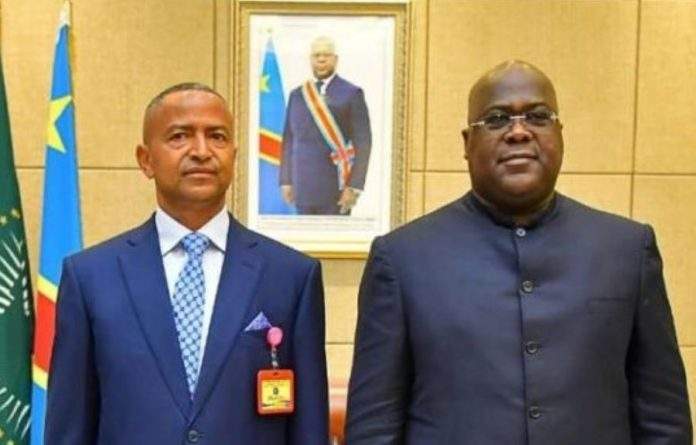 The Head of State’s senior security adviser has been in Lubumbashi since Thursday 10 February for a mission in connection with the appointment of the new tenant of the primacy in the Democratic Republic of Congo.

According to corroborating sources, François Beya met Moïse KATUMBI on the same Thursday with whom he discussed the possibility of being appointed in the coming days Prime Minister. A proposal that continues to be discussed within the Ensemble pour la République platform where the hypothesis of seeing their leader become Prime Minister seems to be a dead end.

According to a close associate of Moïse Katumbi who confided to 24 News, “There is talk of proposing to the President of the Republic another name apart from Moïse Katumbi who is not seeking this position but wishes to support the Sacred Union with one of its elements from Katanga as the Head of State wishes” .

“Not everything that is said on social networks is to be considered. What is true is that the people expect a lot from this government of sacred union. Things have to speed up for the government to be invested”.

Without either confirming or denying the hypothesis of the meeting between Moses KATUMBI and the emissaries of Felix Tshisekedi, the collaborator of the president of Ensemble believes that nothing can prevent such a meeting if it can take place in the interest of the people.