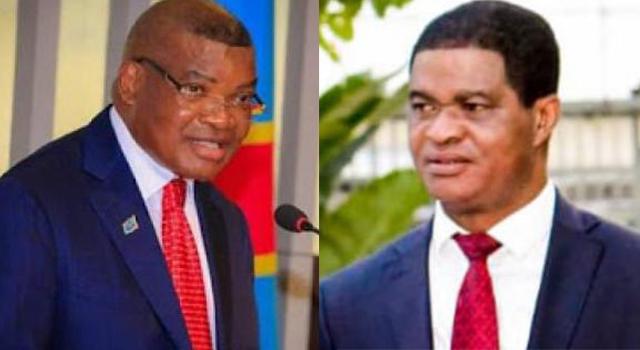 The public prosecutor at the Court of Appeal in Kinshasa Gombe asked the general administrator of the national intelligence agency for his opinion before taking legal action against Kalev Mutond, former head of the ANR.

In his correspondence, Bonheur Luntaka refers to the decree of 2003 establishing the ANR and says he is waiting for the current head of the ANR to give his opinion before opening an investigation against Mr. Kalev who is the subject of a double complaint, including that of Jean Claude Muyambo for moral and physical torture and attempted murder.

Convened on Thursday 18 February 2021, the hearing of Kalev Mutond could be slightly delayed by the prior opinion of the ANR’s General Assembly as provided for by law.