DRC: Members of the FCC Pro-Kabila wish to negotiate their participation in the Sama government 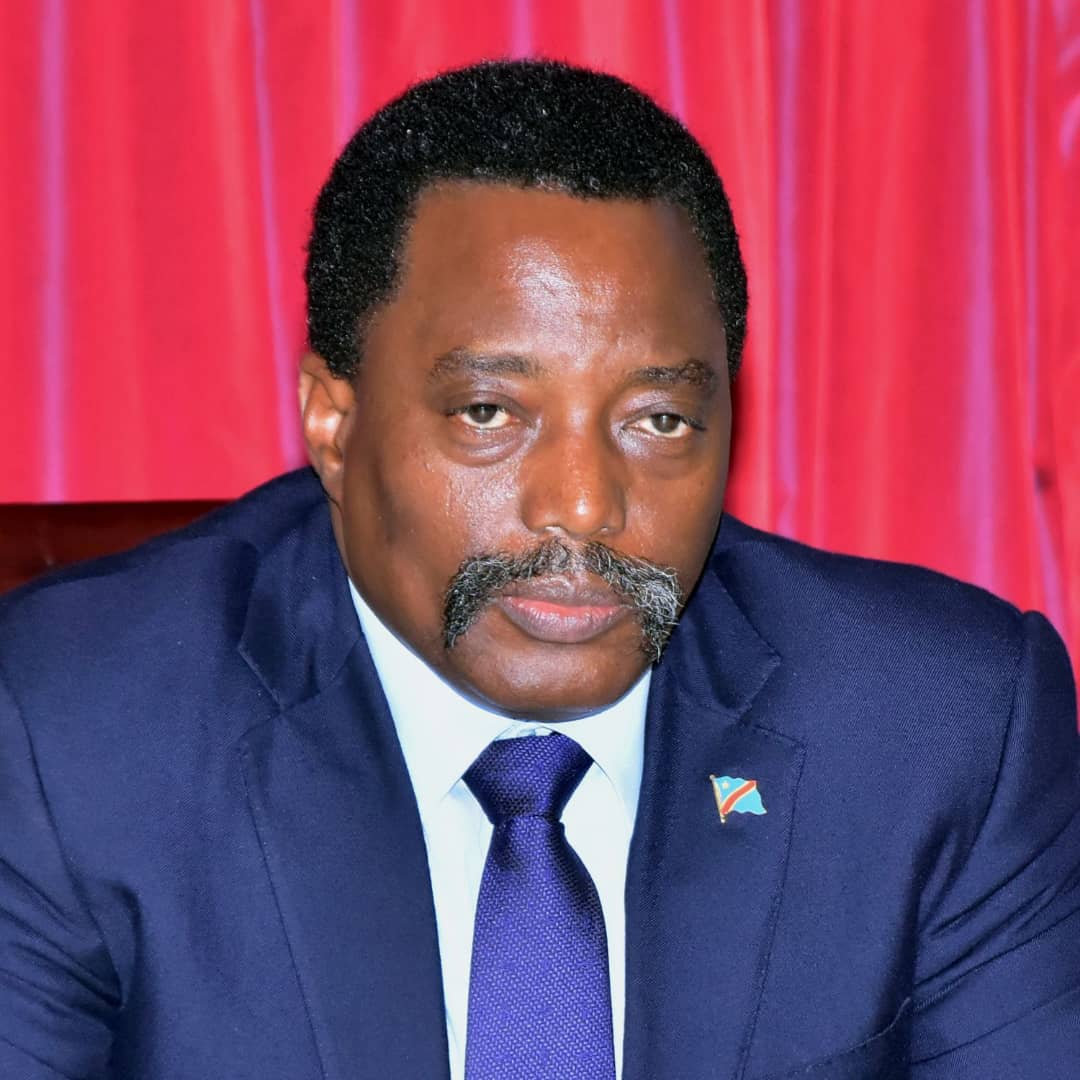 According to corroborating sources, the members of the FCC who have remained loyal to Joseph Kabila wish to participate in the Sama government and have already begun some secret negotiations.

A delegation to do so from the FCC caciques is currently in Lubumbashi to gather the opinion of the moral authority in order to send the new head of government Sama Lukonde names for the future government team.

It should be noted that the future government team will be smaller than the first one. Several sources speak of 48 ministers, including vice ministers.