Resumption of classes in Beni: pupils’ opinions are divided 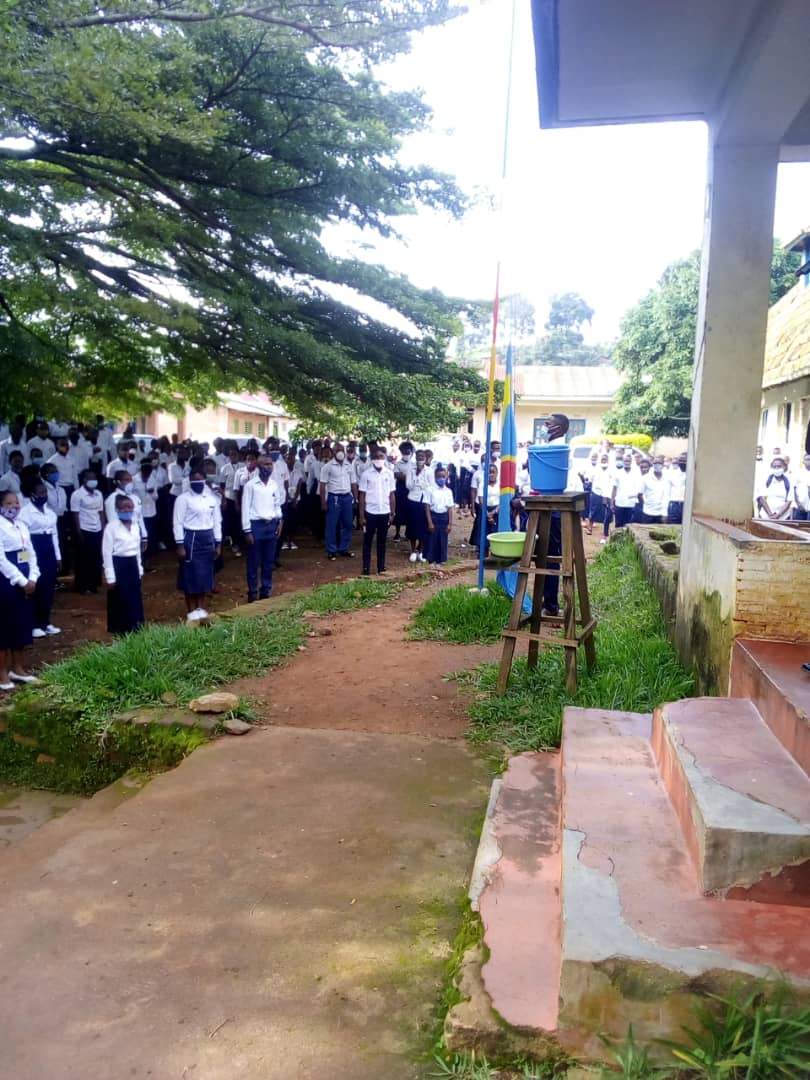 School announced for this Monday, February 22nd throughout the Democratic Republic of Congo. In the town of Beni in North Kivu, some students say they are ready to go back to school while others find this measure unrealistic given the persistence of the pendemie of Covid-19 and the current security situation in the Beni region.

Meanwhile, the teachers’ union of Congo (SYECO) Beni territory, believes that the new teachers will be taken care of before the resumption of classes scheduled for Monday.

Mwami Pascal Bulemo, its permanent security officer, also says that some classrooms are still occupied by war-displaced people, hence his appeal to the competent authorities to take useful measures to ensure that classes resume in good conditions.

And at the same time, despite the current circumstances linked to the insecurity characterised by the killing of civilians by ADF rebels and the health situation in the country with the covid-19 pandemic but also the reappearance of the Ebola virus disease in North Kivu, classes will be able to resume in the sub-division of the EPST in Bulongo on Monday 22 February as everywhere in the DRC.

It is the sub-provider of this sub-division who made this known during an interview with the local press on Friday, February 19, 2021. As a reminder, the resumption of courses is scheduled for Monday, February 22 throughout the Republic, after about two months of suspension following the second wave of Covid-19.

Beni: Mutsanga veranda in the street this Friday to demand the release of musician Idengo

Beni: ADF fighters surprised by the FaRDC in the Semuliki valley