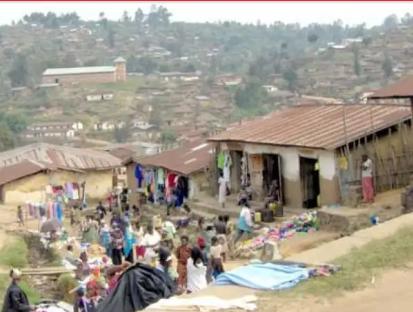 A new case of mob justice was reported in Mabalako in the Baswagha-Madiwe groupement, Beni territory (North Kivu), in the night of Monday to Tuesday, 23 February 2021.

The victim is a woman suspected of being a witch. According to sources on the spot, this woman would be at the root of the death of a local base chief’s wife in unclear circumstances.

The information is also confirmed by Justin Paluku Kavalami, president of the local civil society, who condemns the behaviour of the population and calls on them to collaborate with the competent service in the case of a suspect.