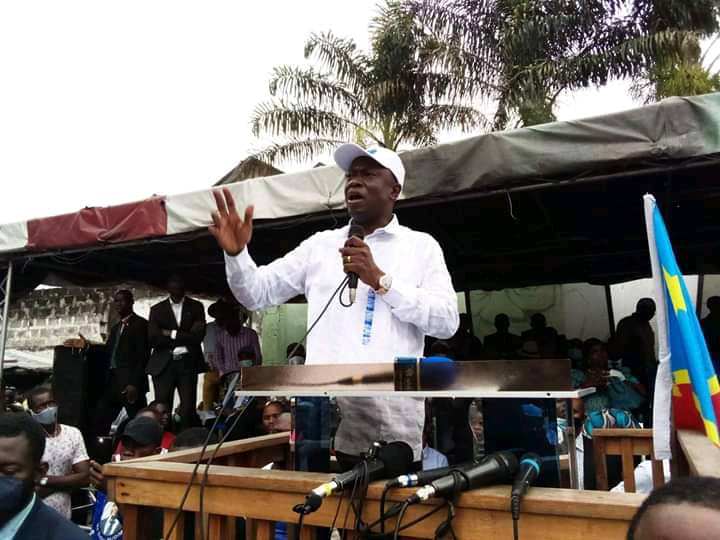 The Secretary General of the UDPS Augustin Kabuya held as announced a political morning at the headquarters of the party located at Limete 11th Street.

In front of the supporters of his party, the number 2 of the UDPS reviewed the political news of the day, including the formation of the Government of the Sacred Union.

To this end, the secretary general of the presidential party said he was disappointed by the behaviour displayed by the ministers of his party who did not respect the instructions of the party which consisted in recruiting within their cabinets the militants and other executives who had been recommended, with the exception of three ministers, Yves Bunkulu Minister of Tourism, Eteni Longondo of Health, and Junior Mata Vice Minister of Finance.