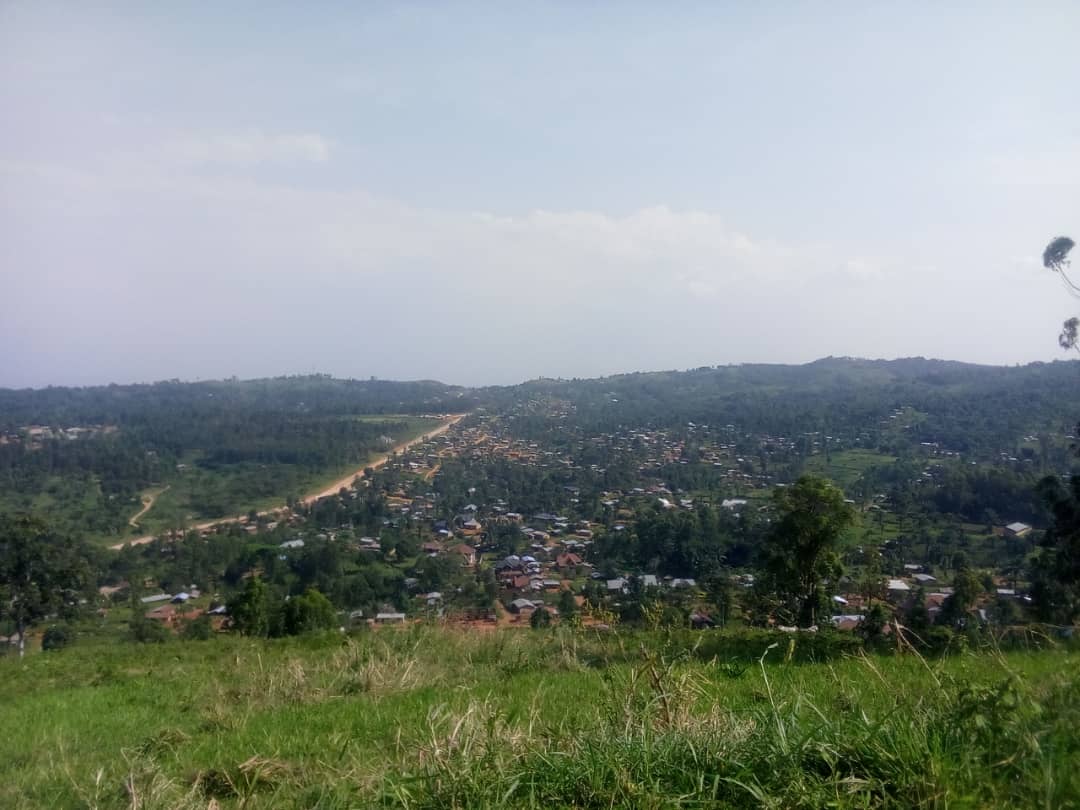 The NGO-DH Convention for the Respect of Human Rights (CRDH), Irumu branch office in Ituri province, announces for this Thursday 04 March 2021, a day without activities throughout the Irumu territory.

According to Christophe Munyanderu, coordinator of this human rights structure, this decision is taken after the latest attack by Ugandan rebels of Allied Democratic Forces (ADF) in Mambelenga village where ten civilians were killed by these assailants.

The resource person says that the day without activities will be devoted to meditation, a way of empathizing with the families of the victims, hence her appeal to the population to observe this day.

It must be said that the security situation remains volatile in most of the Irumu territory in Ituri. Armed groups, mainly ADF fighters, are committing abuses against the civilian population. As a result of this situation, several villages remain emptied of their inhabitants who are moving to other supposedly secure areas fearing for their safety.

Free education: are Catholic schools really committed to it?