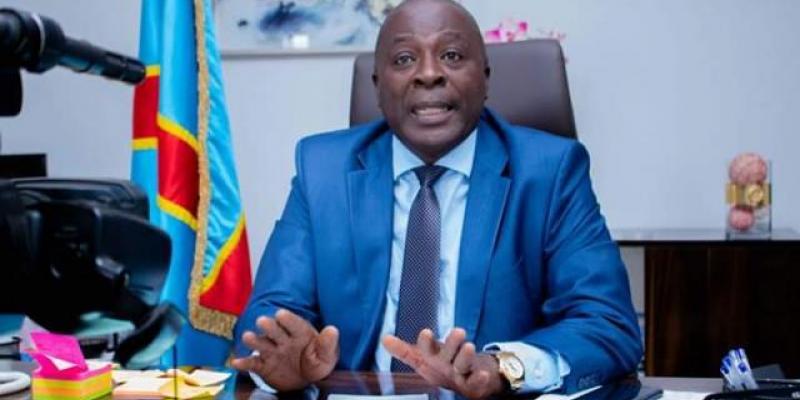 As expected, Félix Tshisekedi has just swept away the presidency of the Republic.

The President of the Republic has appointed Erick Nyindu as Director of the communication unit of this high institution.

A former journalist with TV5 and VOA based in Brussels, Erick Nyindu will henceforth be in charge of coordinating the Head of State’s Communication Unit, succeeding Kalamba Wa Mfwana.

The cause of the dismissal of the former director of the Communication Unit of the Presidency would be his reaction after the media release of the Cenco on the upcoming elections of 2023.

Felix Tshisekedi also decided to merge the Presidential Press and the Communication Unit of the Presidency, which were previously separate.